The basic rules of cricket

Cricket is a bat-and-ball game played between two teams of eleven players on a field at the center of which is a rectangular 22-yard-long pitch. The game is played with a leather ball, and the batting team tries to score runs by hitting the ball with their bats and running between the wickets, while the fielding team tries to stop them from scoring and dismiss them.

The basic rules of cricket are simple enough that they can be learned in a few minutes. The game is played with a bat and ball, and the object of the game is to score runs by hitting the ball with your bat and running between the wickets. The team that scores the most runs in their innings wins the match.

There are three main ways to score runs in cricket: by hitting the ball for boundaries, by run-scoring shots, or by taking runs off of bowling deliveries. Boundaries are worth four or sixruns depending on where they are hit, while run-scoring shots can be worth anything from one to three runs. Taking runs off of bowling deliveries is known as “extras” and includes things like no balls, wides, and leg byes.

Cricket is typically played over two innings, with each team getting a chance to bat and bowl. The order of batting and bowling is decided at the start of the match via a coin toss, with the winning team choosing whether to bat or bowl first. Each innings consists

The popularity of cricket in different countries

Cricket is one of the most popular sports in the world, played by millions of people in countries all across the globe. The popularity of cricket varies from country to country, with some nations being more passionate about the sport than others.

In England, cricket is a national obsession. The game has been played in the country for centuries and is deeply ingrained in English culture. Cricket is also popular in other parts of the British Isles, such as Wales and Scotland.

Australia is another cricket-mad nation. The sport is hugely popular Down Under, with countless fans flocking to watch matches played by the Australian national team. Cricket is also widely played at grassroots level in Australia, with many children taking up the sport from a young age.

The Indian subcontinent is cricket’s spiritual home. The game is followed obsessively in countries like India, Pakistan and Sri Lanka. Cricket fever reaches its peak during high- profile matches between these nations, which are often fiercely competitive affairs.

Cricket is also popular in other parts of the world, including South Africa, New Zealand and the West Indies. In recent years, the sport has seen a surge in popularity in North America and Europe, thanks largely to the growth of Twenty20 cricket – a shorter and more action-packed version of traditional cricket that has proved to be a hit with casual fans and new audiences alike.

The benefits of playing cricket

Cricket is a sport that is enjoyed by people of all ages and cultures. The popularity of cricket is due to the many benefits that the sport offers. Cricket provides a great way to stay fit and active, as well as a social outlet for meeting new people.

In addition to the physical and mental health benefits, cricket also provides a sense of community. Cricket clubs and teams offer a supportive environment where players can make friends and feel part of something larger than themselves.

Whether you are looking for a way to stay fit and active, or you are seeking the mental health benefits that cricket offers, there is no doubt that the sport can be beneficial for everyone. So get out there and start playing!

How to get started in cricket 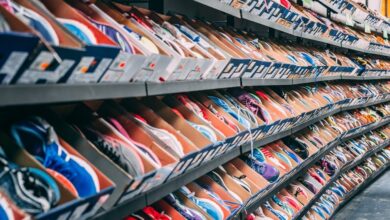 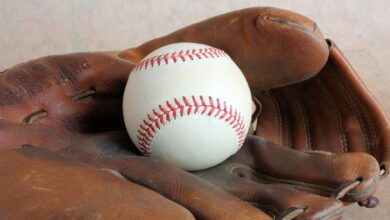