There are currently 4 million holders of Dogecoin across the world. But did you know there were two doggy-themed cryptocurrencies on the market? Dogecoin and Shiba Inu! We wouldn’t blame you if you got the two mixed up though; this cryptocurrency thing can be confusing.

Despite their similarities, they’re entirely different. So let’s dive in and tackle the Shiba Inu vs dogecoin debate!

There are several differences between Shiba Inu and Dogecoin – and the best way to understand that is by knowing what each coin is.

What is Shiba Inu?

Shiba Inu is a crypto founded in August 2020 by Ryoshi and named after the dog in Dogecoin’s logo. Thanks to this, Shiba Inu often refers to itself as a “Dogecoin killer.”

Like many other cryptocurrencies, Shiba Inu uses a blockchain-based database to operate on a decentralized computer network. This blockchain database also logs and verifies all transactions and tracks and manages the cryptocurrency.

Finally, the database acts as a thorough record of cryptocurrency activity.

In order to function, Shiba Inu expressly makes use of the security and capabilities of the Ethereum blockchain.

There are a few pros to Shiba Inu. For one, it’s one of the most popular meme coins in the world. It’s also easy to understand compared to other cryptocurrencies, making it attractive to many investors.

Another great pro is that Shibu Inu is that it has a high total supply, creating unit bias and alluring prospects to many new investors.

Like anything though, there are a few disadvantages to Shiba Inu. The main con is that there is limited upside potential thanks to the current large market capitalization.

But the biggest disadvantage to this crypto is that it has no use case outside of speculation by crypto enthusiasts.

If you’re wondering how to buy Shiba Inu, then check out the link.

Dogecoin was developed by software developers Billy Marcus and Jackson Palmer in late 2013. As this was a meme currency, Palmer misspelled the word “doge.” He was referring to the Shiba Inu dog breed, which became the cryptocurrency’s logo.

They created it to make fun of Bitcoin – but of course, it gained plenty of traction. Especially when supporters planned several public events to increase Dogecoin’s awareness.

On Reddit’s WallStreetBets message board in early 2021, which was the main cause of the GameStop incident in January, enthusiasts promised to drive Dogecoin’s value “to the moon” (this was before any discussion of cryptocurrencies was outlawed).

When it comes to Dogecoin, there are several pros. The biggest is that this crypto is backed by some of the richest people in the world – including Elon Musk. As the first meme coin, Dogecoin holds cultural significance.

Another major pro is that there is a high token supply. This makes new crypto investors think that it’s cheap.

Unfortunately, though, there are some cons, namely that Dogecoin has limited use cases compared to other cryptocurrencies. It’s mainly used as a speculation driver.

The bottom line is that despite their similarities, Dogecoin and Shiba Inu are very different. Understanding Shiba Inu vs Dogecoin can help you understand what you’re buying and that not all cryptos are the same.

For more information on how to invest, check out the rest of our blog!

The Complete Guide To Selecting A CRM System For Businesses

Timeshare Near Me: The Benefits Of A Timeshare 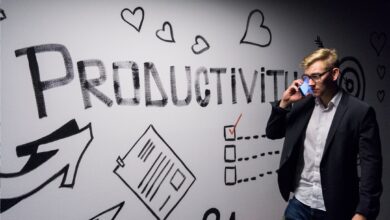 5 Sure Ways to Increase Employee Productivity 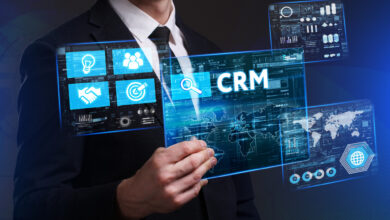 The Complete Guide To Selecting A CRM System For Businesses 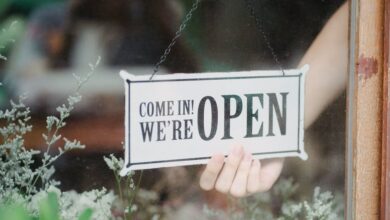 How To Choose The Best Property For Your Retail Store 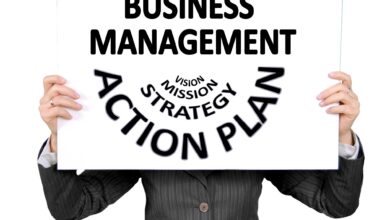